This past Saturday I was presented with the chance to cover a cocktail competition by MadeWithLove on the following Monday. For those who have never heard of MadeWithLove, its mission is essentially to democratize mixology and cocktail culture by way of a little healthy competition. Monday’s event consisted of 19 bartenders representing different bars from around Montreal, each with a unique cocktail. The guests’ mission: taste them all and vote for your favourite via handing over the dog tag received upon arrival. Mission accepted.

I managed to get a taste of 14 out of the 19 competing drinks, plus one non competition drink that was served in a yurt (one of the many odd but entertainingly interesting presentations). The cocktails were accompanied by appetizers that complemented their theme, as well as there being other extravagant displays of culinary delights. For example, the sparkling little pigs or the artistic dessert show.

Each bartender had their own set up, with their own theme to suit the drink they had come up with; some decided to go quite elaborate. One bartender had this sort of burlesque/circus theme, there was also a Japanese themed station that served a cocktail that smelled of cucumber and was quite refreshing and there was a spa themed stand (that was home of my favourite drink). Romain Cavelier, the winner of both the judges and public choice had a mountain cabin theme. The bartenders were in plaid flannel and the cozy decorations exuded warmth. Their drink was naturally called The Gentleman Lumberjack. By the time I made it to that part of the room I was halfway through and starting to feel pressure to finish and then vote, as well as feeling symptoms of the alcohol I’d had thus far. Therefore, all it says in my notes is that I didn’t care for their drink, but I did really like the ambiance and decor (it’s the Albertan in me I’m guessing). However, my friend, fellow Mobtrealer Boss Clini, said that she liked the cocktail and that it tasted like “cider or juice”. Personally, it was not sweet enough for my palate (I admit my bias for all things sweet).

My personal favourite was the Judges Choice 2nd place winner and the Public’s 3rd, Jonathan Elbaz, who made a drink called Le Strøm. The drink was a sort of hot cider and a perfect for the winter season. It also happened to be my 13th drink, which was good because my 14th was my second favourite of the night, the Ketsugō by Jonathan Solares of La Champagnerie, and therefore the perfect cap to the evenings events.

All in all, I had a great time. I will definitely be keeping an eye out for the next event from MadeWithLove and do should you!

Help fund a rising star from Cuba –  He’s a composer, singer and artist who has established himself in his home country of Cuba.  Hector wants to share himself and his love of performing with the rest of Latin America and the World.  Read the full story.

Hector is very kind hearted and has a vision to share his good fortune with other people. He wants to first start by helping pull his village in Cuba up a level or two.  Before he is able to do that he first needs to move himself to the next level.

Hector’s career is starting to take off.  His 1st single Feeling Loco is fast becoming a hit in clubs and was recently featured at Miss Universe.  He just released his 2nd original single Lolita Loquita – both tracks are to be featured on an upcoming album & promotional tour, with your help.

Hector has achieved all this as an independent artist. Working now with a small upstart indie label, he’s successfully produced these first title tracks & videos. Hector moved from Cuba to Toronto in pursuit of a musician’s dream… To share his music with the world.

With all of these great first steps to build on  Hector next needs to finish producing a 5 song EP and support its wide release with an upcoming media tour. It’s a bold undertaking for an indie artist, and it’s not cheap.

And this is why Hector needs your help.

This campaign is to cover the expected $90,000.00 in expenses required to finish production of the first Hector Hernandez EP album. This campaign will also provide funding to support a US publicity tour featuring live performances of Feeling Loco, Lolita Loquita and additional tracks. Watch the music videos and judge for yourself, Hector is at the tipping point of achieving HUGE success as an independent artist. This campaign represents the final step to achieving his dream.

Be a part of this success story
“In my heart I will always be a simple boy from a small village in Cuba but I dream of sharing my music with the world.” – Hector Hernandez. 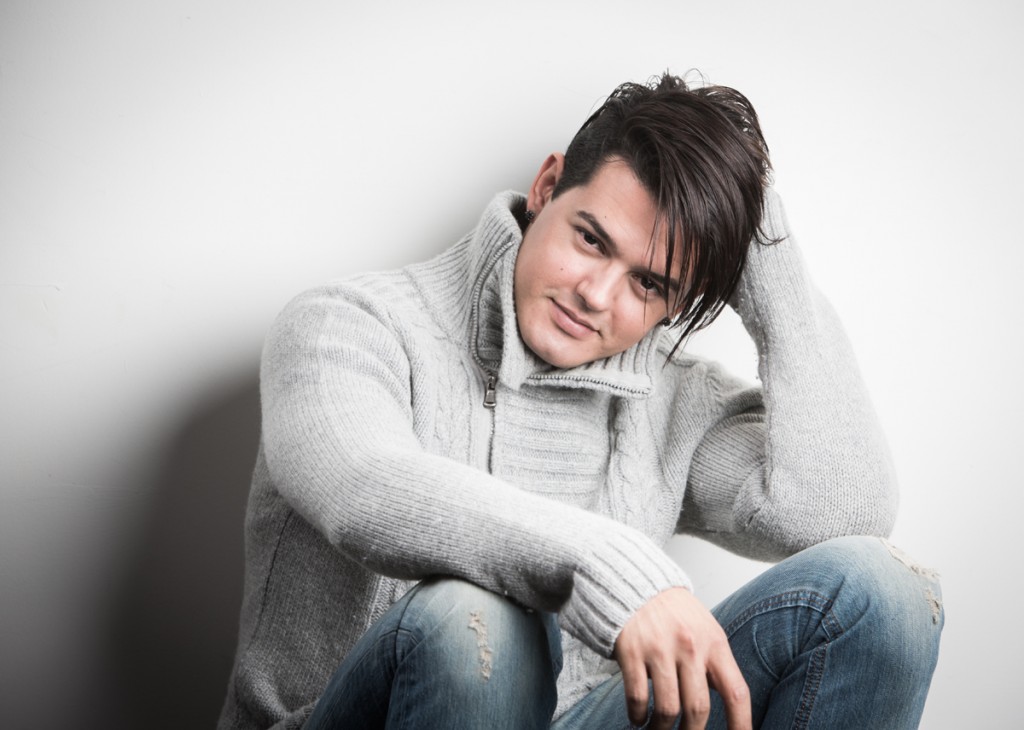 Download my E-Book
Get INSTANT ACCESS to SECRET FORMULAS that de-risk ad buying,  maximize online sales, and dominate the competition.

Download this FREE E-Book and transform your online advertising success.